How We Tricked Rocks Into Thinking

Computers are fundamentally little more than chunks of metal, plastic, and semi-conductive material. How do collections of such simple molecules give rise to the breathtaking CGI space-scapes of Interstellar, the vast and omnipresent Internet, and the shrewd, alien Go strategy invented by AlphaGo? 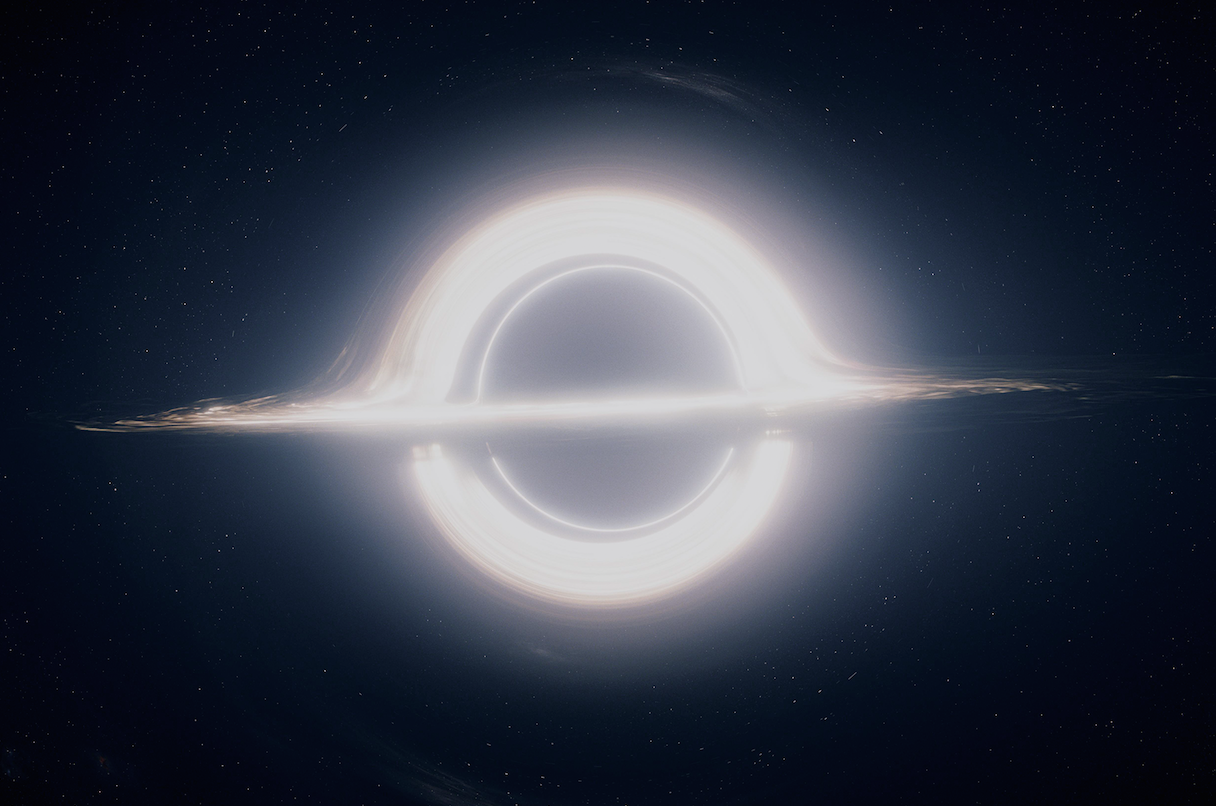 The most accurate rendering of a black hole ever (source)

This short essay series is an attempt to dramatically oversimplify the answer to that question by consolidating the teachings of Logic Design, Computer Architecture, and Operating Systems into an accessible narrative.

We’re going to be making this journey one step at a time, and taking those steps in order; each successive concept will build off the previous ones.

We’ll start with a quick survey of computing technology through the ages. When we reach the 19th century, we’re going to slow down and dip our toes into the murky waters of Logic Design and explore why digital computers don’t have to be electrical gadgets. With that in mind, we’re going to design a simple calculator. (EDIT Jan 15: Link)

Once we’ve tried our hand at designing a digital system, we’re going to look at the paradigm behind modern, “general purpose” computers, and at how and why it works. Using that as a guide, we’ll crack open a microprocessor to see what’s inside.

By then, we’ll be able to start picking apart the massive web of code that is an operating system and hopefully understand what makes our computers tick, and how we go from code to real world actions and consequences.